Join us at the TCO14 to watch some of the best coders from the past TCO Champions, past topcoder admins and local developer celebrities compete live onstage.

And the winning prize? $10,000 will be given to the charity of the winner’s choice!

Our first TCO Charity Celebrity Algorithm Match Champion! He won $10,000 to be donated to Trojsten, a Slovak non-profit organization that organizes camps and competitions in mathematics, physics, and programming for gifted secondary school students. 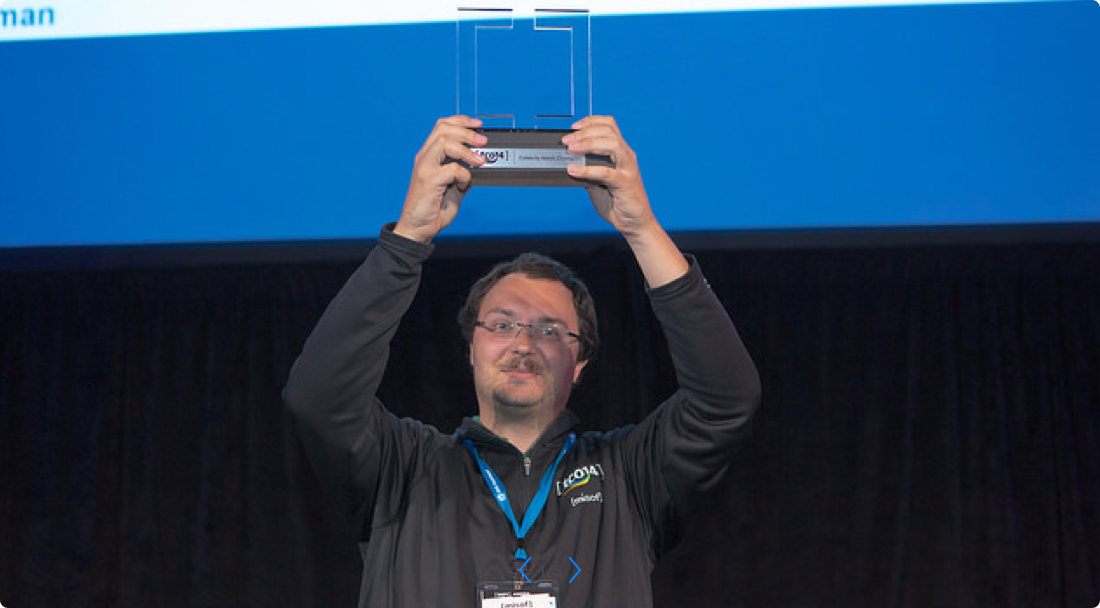 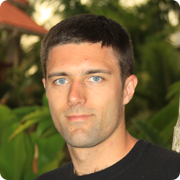 Igor has been a TopCoder member since 2002 and has been an algorithm finalist twice. He has authored over 100 problems for various programming competitions. He is a software engineer on the Android team at Google and is is one of the people in charge of the Google Code Jam.

Fun Fact
Igor showed up to his first programming competition in college by following posters that promised free pizza.

Charity
American Civil Liberties Union
The ACLU is our nation’s guardian of liberty, working daily in courts, legislatures and communities to defend and preserve the individual rights and liberties that the Constitution and laws of the United States guarantee everyone in this country. 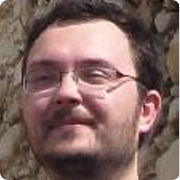 Michal became a topcoder member in 2003 and ever since he has been an active member of the community. During the years when he actively competed he was a regular TCO and TCCC finalist, and for a short while he was ranked at #1 according to Algorithm ratings. In recent years he has been doing language reviews for our Algorithm contests. He is also going to blog about the Algorithm track of TCO14 – stay tuned for his live commentary during all onsite rounds!

Michal is currently the chair of the scientific committee for the International Olympiad in Informatics. He is trying to come up with new and better ways of teaching algorithms. When he’s not sitting behind his computer, he enjoys playing badminton and climbing tall mountains.

Fun Fact
Here’s [misof] on a rope bridge across a gorge.

Charity
Trojsten
Trojsten is a Slovak non-profit organization that organizes camps and competitions in mathematics, physics, and programming for gifted secondary school students. 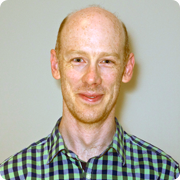 My lifelong passion for computer programming started while my family spent a year in Africa. The computer room was the only one with air conditioning, so I hung out there and taught myself Turbo Pascal. After 25 years I’m still amazed that I get paid to do something that is so satisfying. I was part of the United State’s first IOI team and some of the early history of topcoder, when it was easier to be top-ranked. Since my last match I went back to school for a Masters and a PhD.

Fun Fact
NGBronson is a highly rated member from way back in the day. His last SRM was 172. 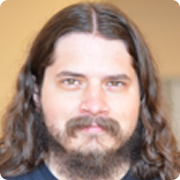 I discovered Topcoder in 2009 and was instantly hooked. In 2011 I met the CEO of MemSQL at the TopCoder Open. I’ve been working at MemSQL for almost 3 years. 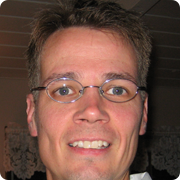 Radeye started computing with slide rules but quickly discovered the joys of Fortran, punched cards, and IBM mainframes. Not content to write code when the card punch was available, he discovered microprocessors and wrote 43 quadrillion versions of Conway’s Game of Life, ultimately culminating in Golly. Of course, there’s more to life than Life, so he continued his recreational computing efforts with Rubik’s Cube solvers, finally finding God’s Number after using 35 years of Google’s computer time. Along the way he enjoyed competing in the ACM International Collegiate Programming Competition, the International Functional Programming Conference contest, and Al Zimmermann’s Programming Contests. He was referred to topcoder by [malpt]. Working as a hacker at the time, the idea of writing code for 75 minutes and then never looking at it ever ever again was enticing, and he quickly gained target ranking, only to have it taken away rectroactively. He is forever grateful to topcoder not just for the awesome competitions and fascinating problems but primarily for the excellent community and great friends he made while competing. He still shows up to compete once a year because topcoder always reminds him of how much fun programming is.

Fun Fact
Radeye was a finalist at our 2002 tournament before it was the TCO; it was called the topcoder Invitational. 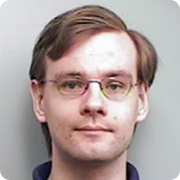 I held the #1 position on topcoder for a couple of years, with several 2nd-place finishes in the TCO. I placed 5th in the 1997 ACM World Finals and 3rd in 1998, and have been a judge and problem-writer for them since 2004.

Fun Fact
SnapDragon is a pretty elite gamer. Check out some of his records!

Charity
Foundation for Individual Rights in Education (FIRE)
The mission of FIRE is to defend and sustain individual rights at America’s colleges and universities. These rights include freedom of speech, legal equality, due process, religious liberty, and sanctity of conscience — the essential qualities of individual liberty and dignity. FIRE’s core mission is to protect the unprotected and to educate the public and communities of concerned Americans about the threats to these rights on our campuses and about the means to preserve them. 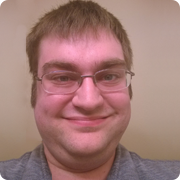 From 2004-2008 I had the privilege of running the algorithm and marathon competitions at topcoder. My experience with topcoder was a very important part of my life and a great source of pride for me. Over the last six years I’ve really missed the people and community that made the job great. The same can’t be said about running matches that started at 2AM local time.

Fun Fact
TheFaxman is definitely a topcoder celebrity. At topcoder events, members would snap away photos of him like the paparazzi and he’d sign autographs too!

Charity
GiGi’s Playhouse in Des Moines, IA
GiGi’s Playhouse Des Moines provides free programs that are educational and therapeutic in nature to individuals with Down syndrome from birth through adulthood, their families and the community. 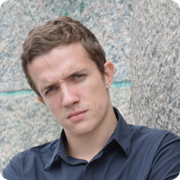 My TopCoder journey started in 2005. I would constantly take 1 or 2 place amongst people who used Visual Basic. My favorite activity back then was waking up at 3:59AM and competing in an SRM that starts at 4:00AM. I was very happy with winning a spot in final onsite round of TCO 2008 and being in top 10 highest rated members. Luckily, I had an amazing team for ACM ICPC. Together we won a gold medal in 2010. My entire team continues to work on challenging problems at Facebook for almost 3 years.